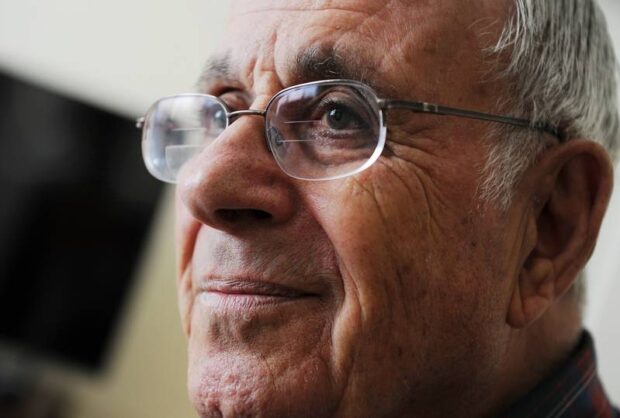 by Burt Constable  | Daily Herald | As a boy during World War II in Odense, Denmark, Steen Metz didn’t know he was Jewish until Nazi soldiers dragged his family to a concentration camp. “I remember the Nazi soldiers marching up and down the streets,” says Metz, now 82 and living in Barrington. German troops had… Continue Reading Remember and do not let the world forget.