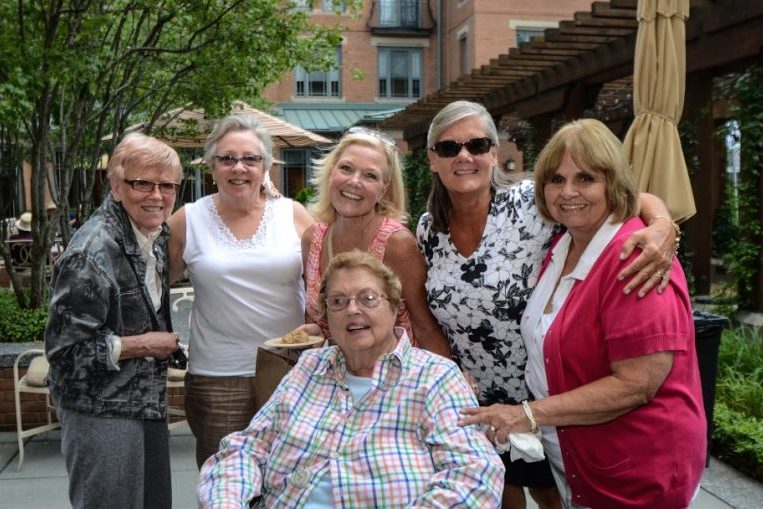 Fifteen years after the first members moved to The Garlands of Barrington, the award-winning retirement community celebrates its tradition of excellence as well as its progressive and popular philosophy on how to be happy and age well.

Inspira is based on the notion that the secret to happiness and joyful longevity is a healthy balance of:  physical and mental fitness, a sense of community and a positive attitude.

Research now shows that when people live in a positive brain state, they get something called “the happiness advantage” in which their intelligence, creativity and energy levels increase.

“The Inspira philosophy and name are in honor of members past, present and future and 15 years of inspired living at The Garlands,” says Jill Steco, The Garlands Lifestyles Director. “Our members have inspired us to set goals, dream bigger and have fun! We have countless examples of members with remarkably inspiring stories about their lives before and since moving to The Garlands—health improved, interests pursued, bucket lists crossed off…and the list goes on.”