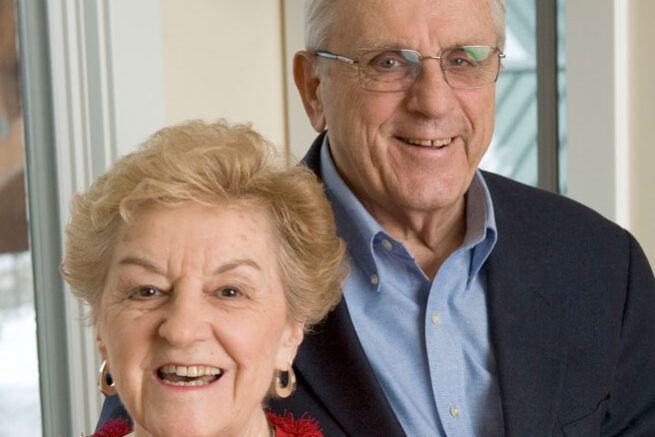 The mile walk from home to the beaches of Dorchester Bay, Boston opened a new world to a young boy. The old mile road with the revolutionary name of Mount Vernon Street led to many wonders. The sandy and isolated beaches at its end offered freedom and carefree moments of swimming nude in a loneliness made just for that.

In the cow path pasture of those days stood a city pumping station pushing waste out to the Bay polluting it beyond belief. Still, boats of all types enjoyed the waters and owners swam in visibly clear areas.

Childhood joys remain fixed in the psyche and carry throughout life. Time though has a way of changing the settings, but not the cherished acts of growing up. At the far end of Mount Vernon Street is the John F. Kennedy Presidential Library and Museum and it rests on my playground the beaches of Dorchester Bay. It now has ownership of what was my special possession.

Sharing my childhood love with the President is difficult because I do not want to diminish the delights of my youth. Running free and uninhibited on my beaches binds me to youthful days. Years have passed ending this special independence, but decades later I visualize the beaches and I am still there and happy forever in memory