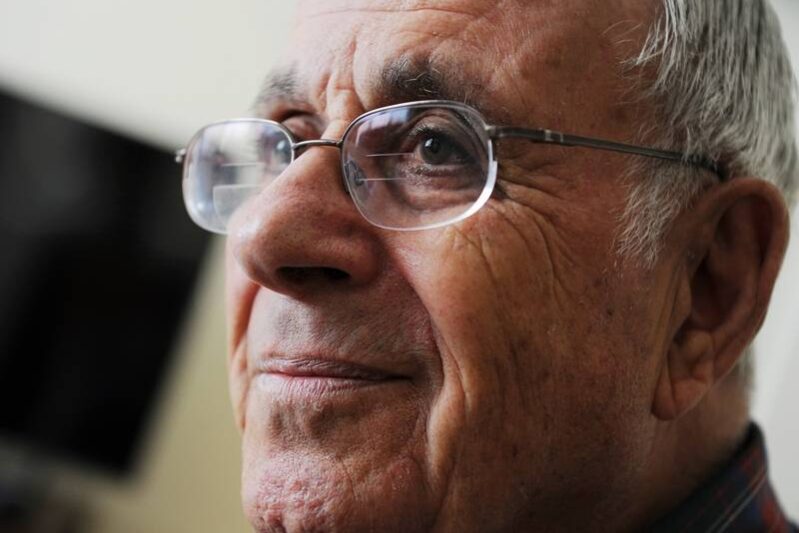 As a boy during World War II in Odense, Denmark, Steen Metz didn’t know he was Jewish until Nazi soldiers dragged his family to a concentration camp.

“I remember the Nazi soldiers marching up and down the streets,” says Metz, now 82 and living in Barrington. German troops had occupied Denmark since April 1940 and Metz tried to avoid them while riding his bicycle to school, but “I really didn’t understand it,” he says. “I don’t think anybody in Denmark understood the gravity.”

Rosh Hashanah, the Jewish New Year, fell on Oct. 2, 1943, and members of the Metz family were jarred awake that morning by a pair of Gestapo officers pounding on the door of their apartment. Guards took his father, Axel, into custody and gave his mother, Magna, a moment to gather some belongings and food. Metz, then 8, and his mother went to the bakery on the first floor of their apartment building.

“I played with the baker’s children. He gave us a big bag of bread and rolls,” Metz says. The baker also offered them a chance to escape through a secret passage. But his mother refused to leave her husband behind. 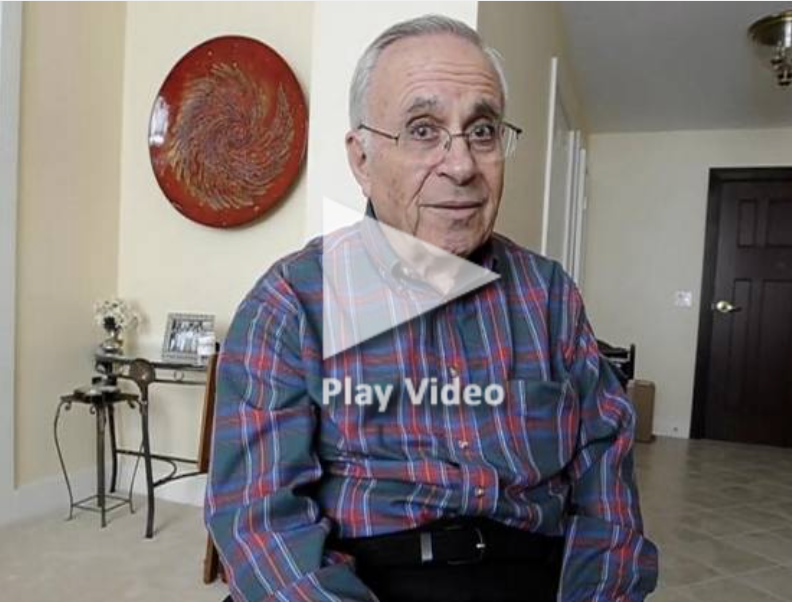