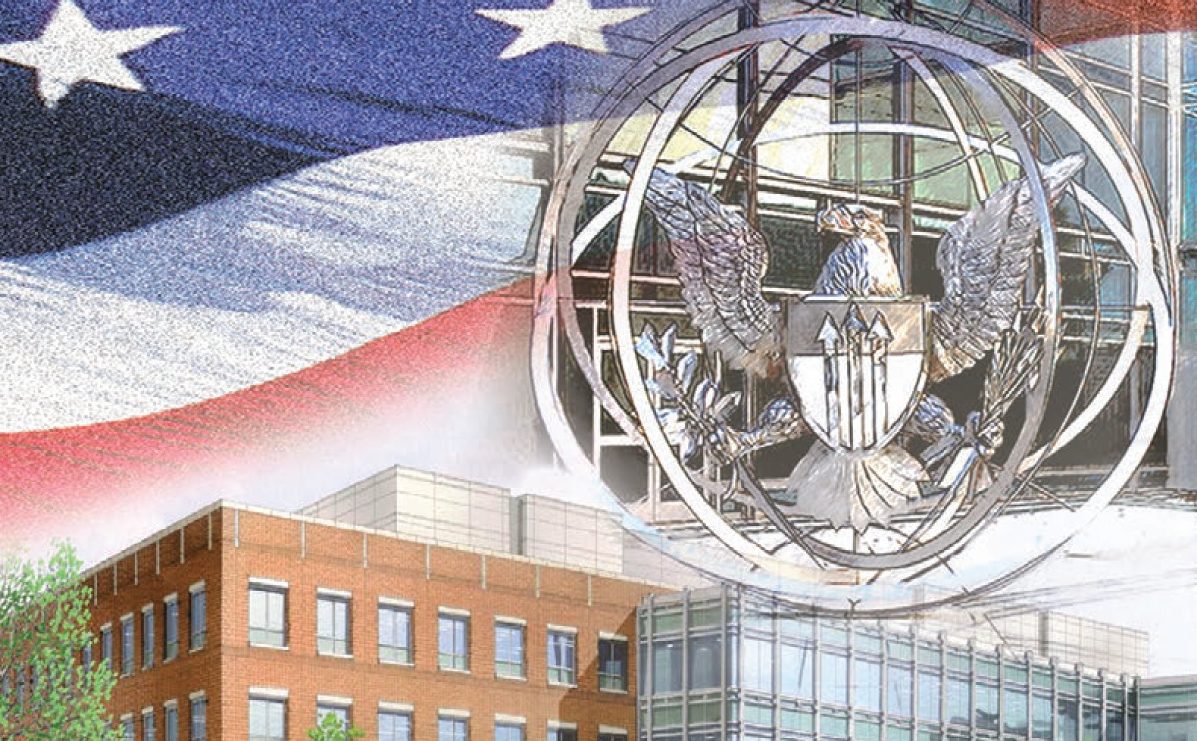 The 1991 collapse of the USSR was one of the major geopolitical events of the last century. It had a catastrophic effect on their economy, politics, and general well-being. Less well known were the safety and security issues resulting from the large quantity of nuclear weapons no longer under the control of the Kremlin. The US “Soviet Nuclear Threat Reduction Act” was passed in 1991 to authorize the US to assist the Former Soviet Union in safeguarding their weapons. Garlands member, Sam Jeffers, who had spent his career managing the design and production of nuclear warheads, was actively involved in this cooperative effort. He will describe this very large, nearly 25-year, Cooperative Threat Reduction (CTR) program.