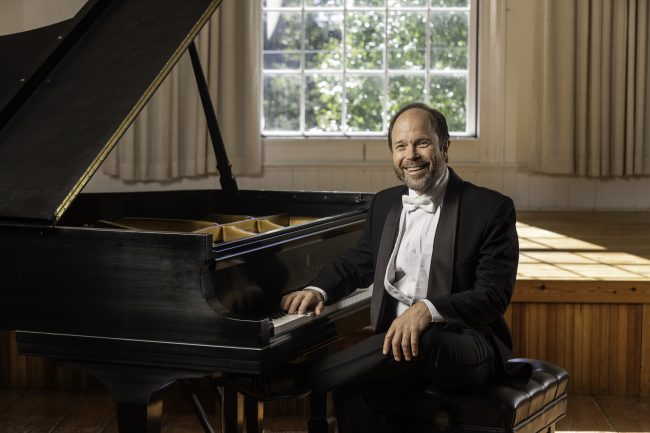 We’re thrilled to welcome Mr. Moyer back to The Garlands! Frederick Moyer was playing with the Boston Symphony and the Boston Pops as a teenager, made his Carnegie Recital Hall debut at 25, and then took off. He’s brilliant, fun, charming and an outstanding storyteller, both through his music and words. This is a don’t… Continue Reading Classical Pianist Frederick Moyer Returns 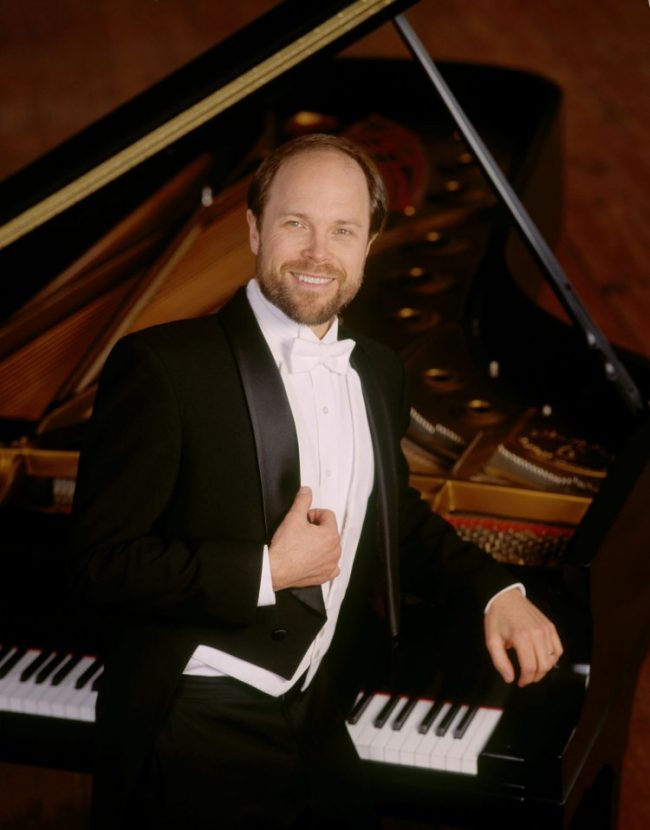