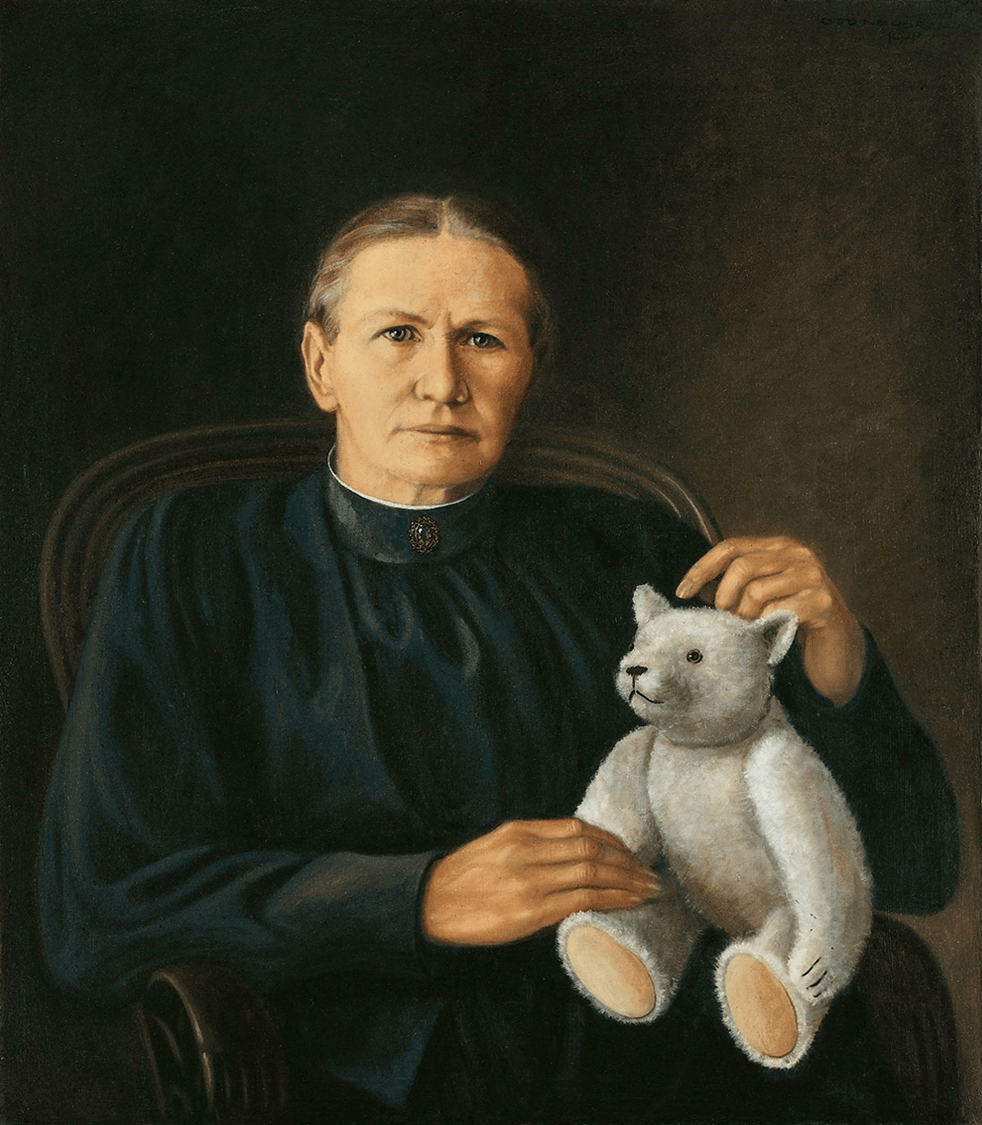 It is common knowledge that President Theodore Roosevelt, who died one century ago this year, was the namesake of the world-famous Teddy Bear. Hardly anyone knows, though, that the cuddly stuffed toys were invented by an amazing woman from Southern Germany who overcame terrible sickness and incredible challenges to turn her tiny workshop into one of the most recognizable international brands– and all that in the male-dominated world of the 19th century! Join German historian Anette Isaacs as she relates the true story of toymaker and business maven Margarete Steiff!