A Beginners Guide to the Golden Age of Radio 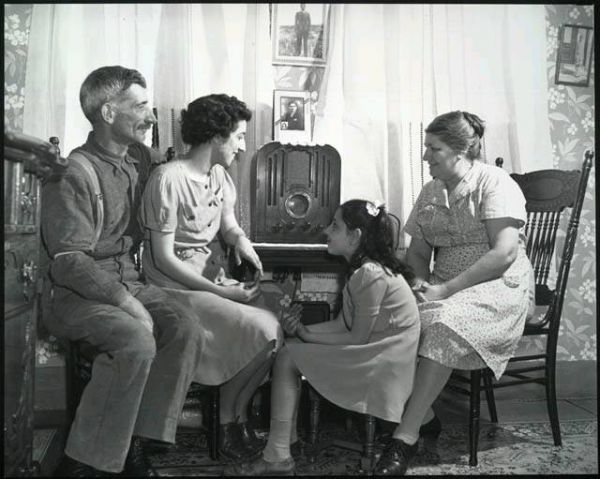 A Beginners Guide to the Golden Age of Radio

This presentation looks at some of the biggest shows and stars to emerge from the early years of radio, including Jack Benny, Bob Hope, Amos & Andy, and The Shadow, with sound clips and stories about how radio became America’s first mass medium, transforming the United States of America from 48 states into a national listening community. Presenter Steve Darnall is the host of Those Were the Days*, a weekly radio show on WDCB-FM (90.9) and wdcb.org, dedicated to the “Golden Age” of radio. He took over the show from Chuck Schaden in 2009. Steve will also bring copies of his fun, old-timey magazine, Nostalgia Digest.