Adventures of a Desert Queen (Gertrude Bell) with Betsey Means 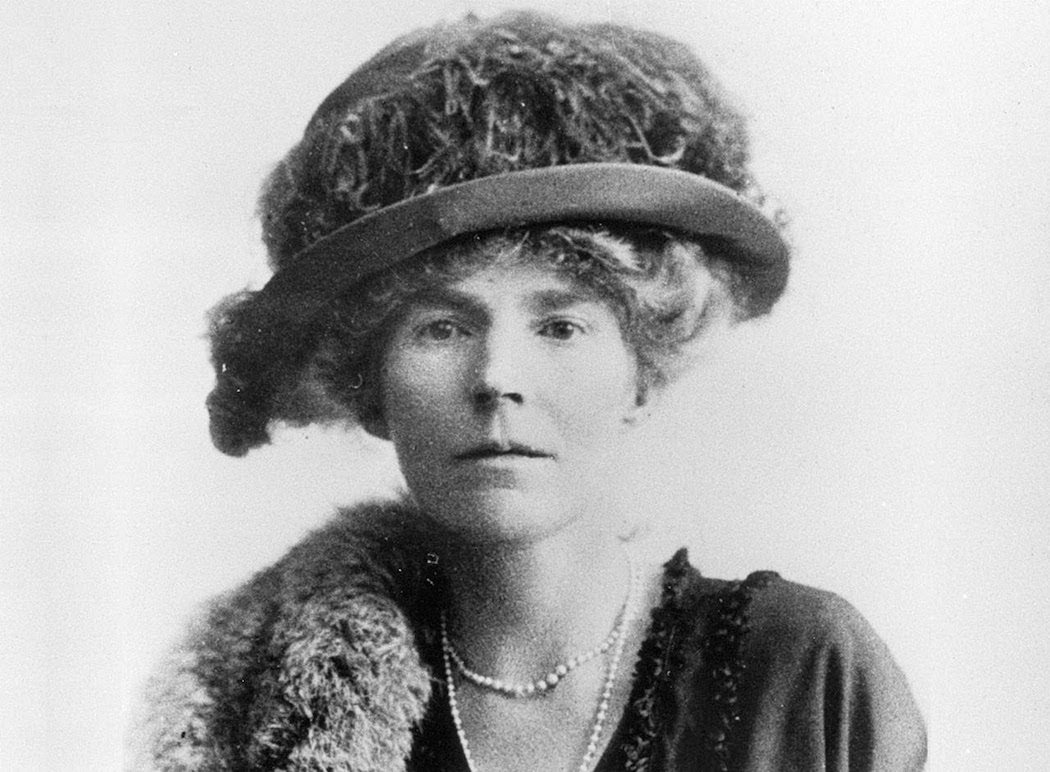 Adventures of a Desert Queen (Gertrude Bell) with Betsey Means

Gertrude Bell was a lone woman in the male Muslim world of the Middle East, a famous author who wrote about the Arabs, an acknowledged archeologist, a courageous traveler who dined with china and crystal and dressed in extravagant clothes. And she was so much more. Gertrude was the first woman to be taken into the British Imperial Service as Oriental Secretary. She was the most powerful woman in the British Empire in the years after WWI. She achieved nothing less than a miracle by creating the modern state of Iraq. We’re so pleased to welcome Betsey Means from Woman Lore back to The Garlands!