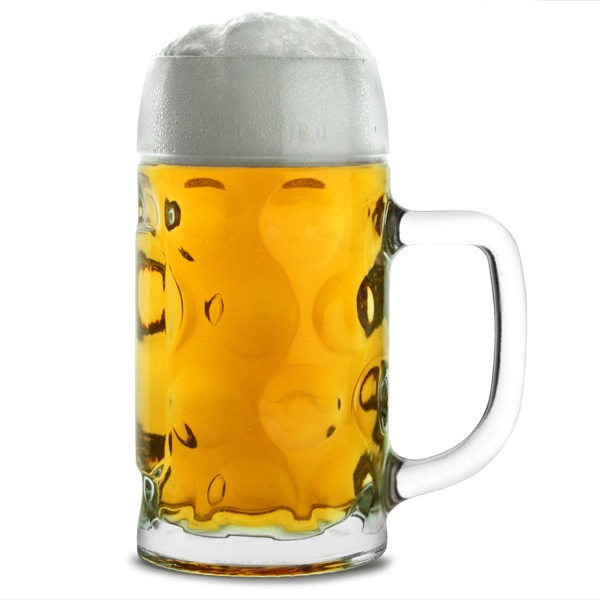 The upcoming 100th anniversary of the Prohibition is a perfect opportunity to drink in the history of a revolutionary beverage that changed the world: beer, or more precisely, German beer! Once so essential to daily diets that it was referred to as liquid bread, German beer is still a source of great cultural and national pride. German Historian Anette Isaacs, M.A., takes us on a fascinating exploration of this iconic drink and will include the sagas of the lucky German brewers who became Beer Barons in the USA. Anette brings her own beer tasting to this program!

When you leave, you can order a special German dish Chef will have on the Winslow menu for that day’s lunch!