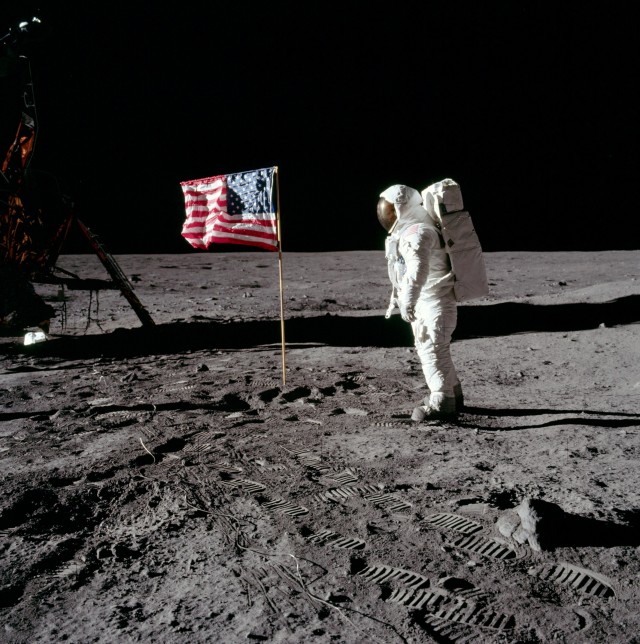 Instructor Peggy Eastwood helps us mark the 50th anniversary of Apollo 11 when Neil Armstrong stepped onto the surface of the moon in a spectacular “Giant leap for mankind.” Peggy, who had a personal role in developing Apollo equipment, reviews the 1960s race to space between the United States and the Soviet Union. She also outlines a new space race heating up today. With the addition of SpaceX, Blue Origin, China, India, and others, scientific priorities are tempered by geopolitical, commercial, and military considerations.