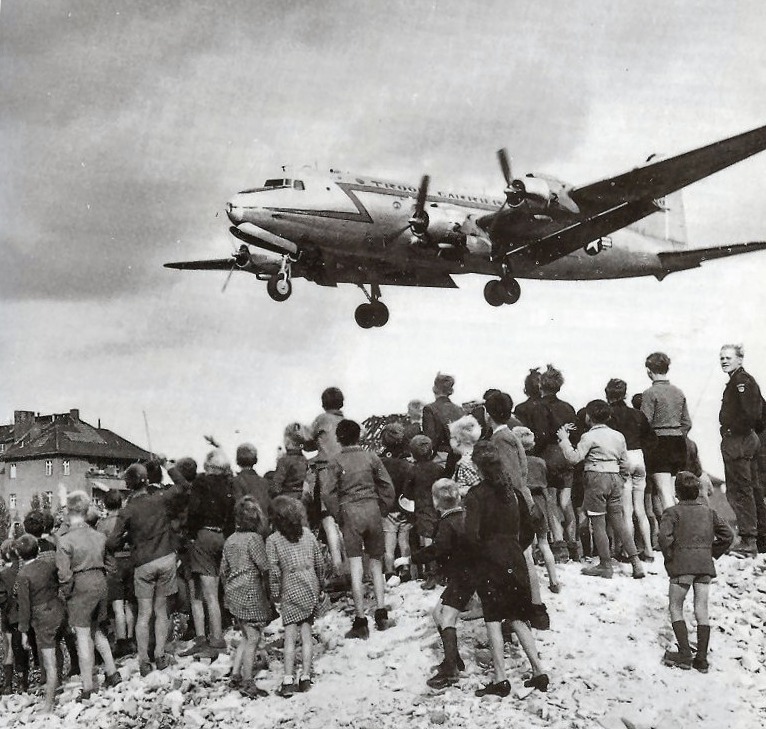 It was perhaps one of the greatest adventures in American military history: the Berlin airlift of 1948/49! When Soviet troops closed all access routes to West- Berlin by land, sea and rail, they threatened the lives of 2.5 million people and provoked the first major international crisis of the Cold War. American General Lucius D. Clay did not hesitate and proceeded to build a bold and fantastic bridge across the sky, involving 700 planes and 250,000 flights over a period of 14 months. Join German Historian Anette Isaacs for a fascinating discussion of this exciting time in her country’s postwar history.