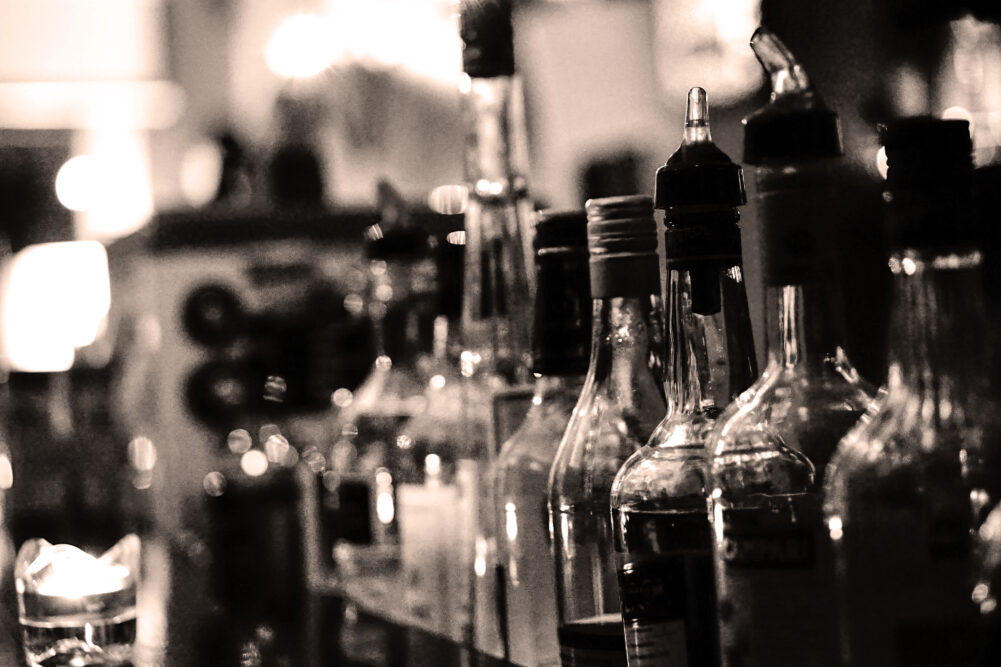 From 1920 to 1933 the Eighteenth Amendment to the Constitution prohibited the public sale or consumption of alcohol. During those fourteen years our country struggled to manage the largest social engineering experiment we ever attempted. We had good intentions but experienced many unintended negative consequences:  we limited government income and supported a system that promoted the rise of organized crime. Join Professor Gary Midkiff for an examination of the intense national lobbying effort launched by the Anti Saloon League, the gallant effort of the Untouchables, and the political careers affected by support for the “Wets” or the “Drys”. You’ll also learn where the phrase “There is no such thing as a free lunch” started. The instructor is Gary Midkiff.