On the Need for a Project 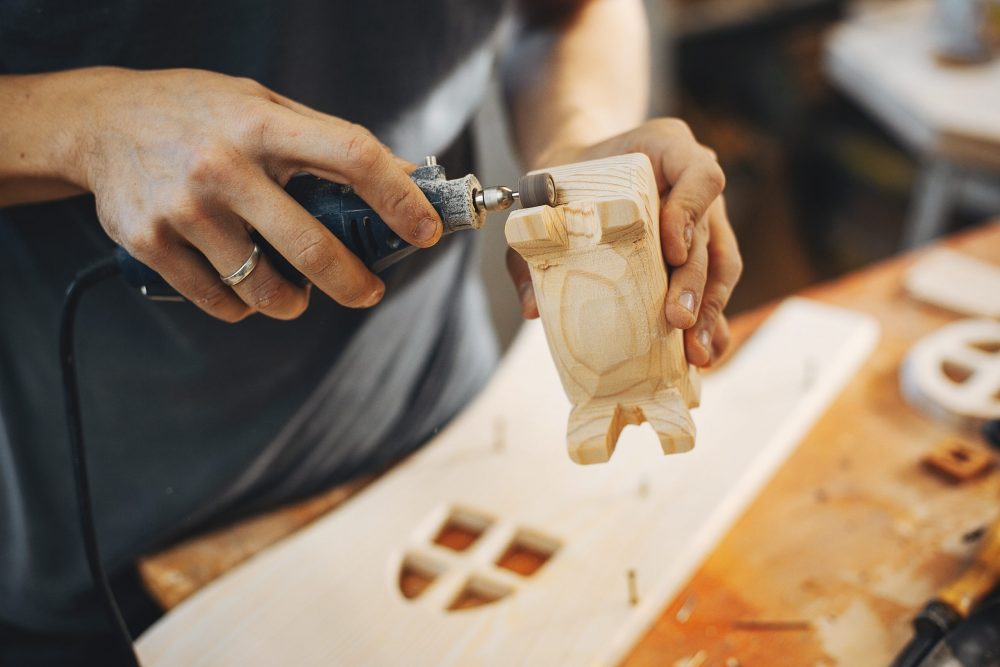 On the Need for a Project

I am working on the theory that having a project makes people happier. By “project,” I mean something that requires a person to make plans and carry them out. The plans are for something they do freely rather than being assigned or forced to do.

I first thought about this when someone gave Mr. DAW and me a book about wine that took up a different kind in each chapter and recommended some varieties to try. Each week, we read another chapter, went to our local wine store, and bought a bottle to try. It was fun in itself. And we did it together which made it even more enjoyable. We were sorry when we finished the book.

That book gave us a project. When I started looking around, I realized people all around me were creating projects for themselves. Pretty much any collector is engaged in a project, for example. So does craftwork such as quilting, knitting, or carpentry. But I found lots of others too.

Notice that some of these projects include skill development, and all of them create a feeling of accomplishment. Additionally, many of them involve learning something. And here, I offer a quote from T. H. White’s The Once and Future King:

“The best thing for being sad,” replied Merlin, beginning to puff and blow, “is to learn something. That’s the only thing that never fails. You may grow old and trembling in your anatomies, you may lie awake at night listening to the disorder of your veins, you may miss your only love, you may see the world about you devastated by evil lunatics, or know your honour trampled in the sewers of baser minds. There is only one thing for it then — to learn. Learn why the world wags and what wags it. That is the only thing which the mind can never exhaust, never alienate, never be tortured by, never fear or distrust, and never dream of regretting. Learning is the only thing for you. Look what a lot of things there are to learn.”

Maybe you’ve had one in the back of your mind for years. Now’s the time. See if it doesn’t make you happier.