WRITING DURING A PANDEMIC 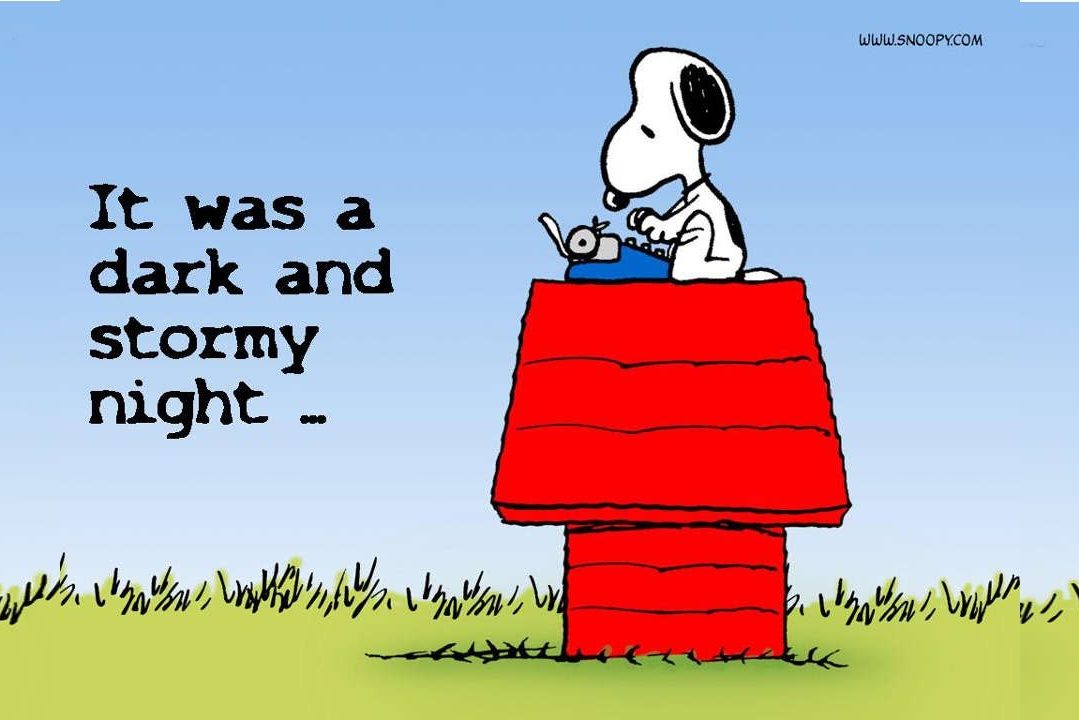 For the first couple of weeks, I felt guilty because I had all this extra time while I was locked down at home, and yet I was producing nothing much longer than a tweet. But then, last night, at my weekly writer group meeting, now conducted on Zoom, someone else said that the pandemic had shattered her ability to write too. I was so relieved!

My Writer Brain Is Broken

For me, and I suspect for others, the problem lies with how much I rely on my back brain. When I’m working on a novel, part of my brain is working on it all the time, even when I’m not aware of it. I dream about the book and wake up with ideas. I run into a plot problem I can’t solve, and a way to work around it pops into my head while I’m in the shower.

The Mad Woman in the Attic

I think this is like what Stephen King calls “the boys in the basement,” though I’ve decided to shift genders there and view myself as host to a madwoman in the attic. (Thanks, Charlotte Bronte!)

I first encountered that phrase in King’s Misery. The central character is a writer, and the novel says a lot about writing that I recognized. At one point, the character talks about hitting a snag and waiting for his back brain, “the boys in the basement,” to come up with some idea and send up a flag. That happens to me all the time.

The Attic Has Only So Much Space

At the moment though, I believe my back brain is occupied with the pandemic. How could it not be? The threat of serious illness and death is pretty compelling. Add in that my normal routines have been blown out of the water. The madwoman in my attic is busy, she tells me. Busy! She doesn’t have time to do anything else.

I think, for the moment, we all have to forgive ourselves for not being able to do more. Be kind to yourselves and to one another. Wash your hands.